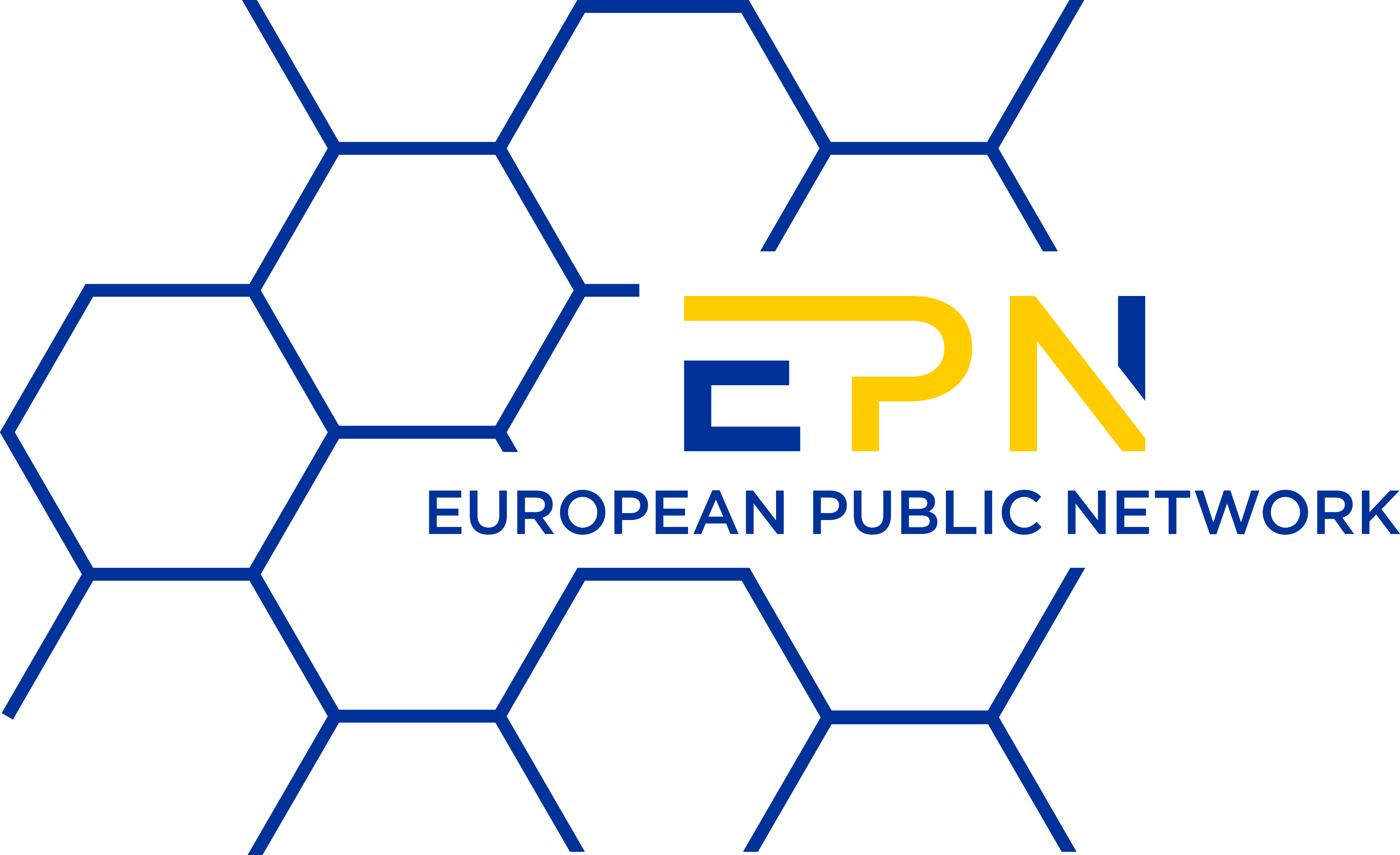 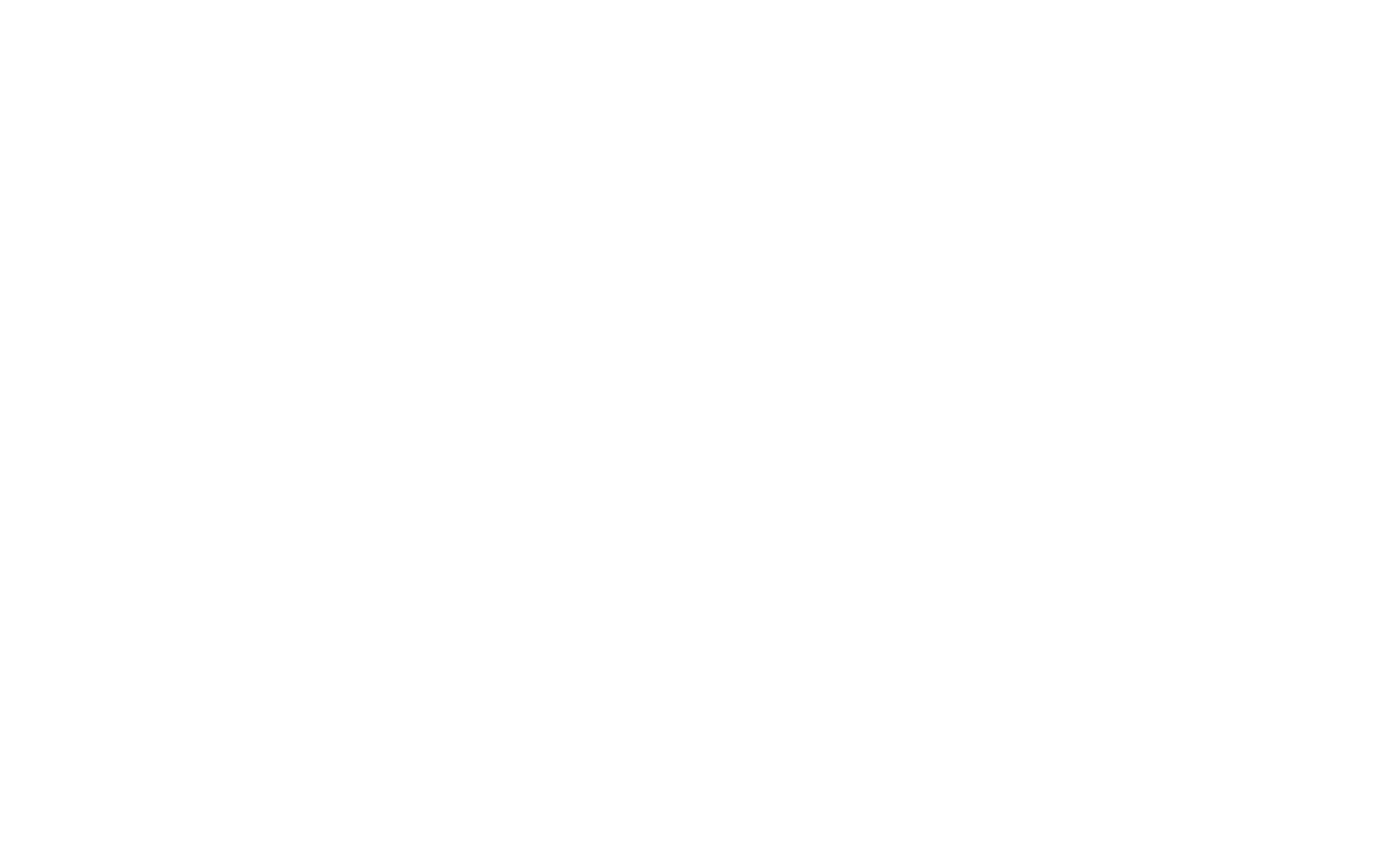 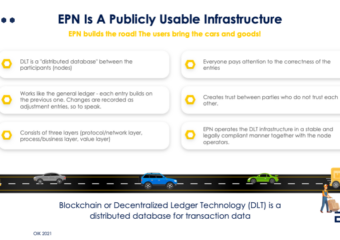 Road and path construction is firmly linked to human history and goes back to its beginnings. Roads have always been the arteries of the economy and social life. They allow people and goods to be transported quickly and conveniently, and they connect countries, cities, marketplaces and people with each other. They are considered a public good and are operated by public institutions, as both private citizens and business people use them to get around and do business in the physical world.

With the invention of the internet and the emergence of the digital world, the first paradigm shift occurred and an ever-increasing share of business and social life shifted to this world. Digital marketplaces emerged and people could connect with each other worldwide without being physically in the same place. The most successful digital marketplaces developed into gigantic digital cities with private digital streets whose access and use is completely controlled by non-public operators. I don’t need to give examples here, because everyone knows what I’m talking about.

We would like to introduce a new way with the construction of EPN, which should be understood as a public good and lead to the next paradigm shift. Countries, cities, marketplaces and people are to be connected by public, digital roads that promote the free exchange of physical and digital goods and service.
These free and public digital highways are part of a movement to promote data protection, privacy, security, equality and transparency. They reinforce the values of Europe and the European Union: democracy, the rule of law, solidarity and freedom.

Why I emphasise this is because there are now movements in China and the US that are pursuing other values. In China, a blockchain service network is currently being developed with which citizens could be monitored and controlled even more closely and in greater detail. In the USA, de facto monopolists like Facebook are using blockchain with Libra to further expand their supremacy on the internet.

With EPN, we want to build a network that represents European values and is to be seen as a counter-draft to the solutions from China and the USA.